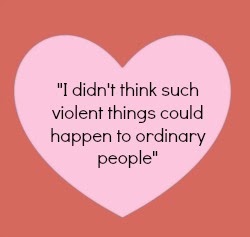 One doesn't really know what to expect when attending a Wireless Mystery Theatre performance. From War of the Worlds during Belfast Children's Festival, Scream Tea in White's Tavern or A Christmas Carol in the Ulster Hall, their work is always varied and sometimes unexpected.

Last night I went to the preview of Noel Coward's Brief Encounter.  A classic of cinema, Brief Encounter is repeatedly voted the most-loved romance on screen, a tale of two lovers whose love can never be expressed.  An innocent meeting of a married man (Stephen Beggs) and a married woman (Mary Lindsay) turns into a love affair which threatens to destroy their marriages, friendships and lives.  The story starts at the end, so to speak, as Laura feels faint in the bustling train station and wishes her friend is dead because she won't stop talking.  As the jigsaw is put back together, we find out why Laura feels the way she does, just who the mystery Doctor is she was saying goodbye to and why it was all so overwhelming. 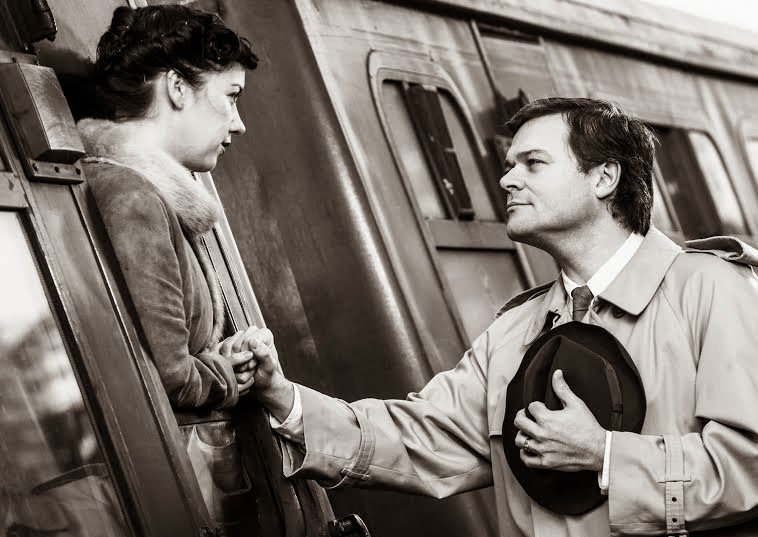 Wireless Mystery Theatre use sound to great effect in this show.   Using surround sound technology, trains rattle through the theatre, making the audience feel very much like they're right in the middle of the action. The effect of this is that we have to listen all the more intently to what is happening between the characters. For me, this just enhanced the secretive nature of the affair, feeling like I was eavesdropping on a couple and hearing their deepest desires.

Mary Lindsay is particularly suited to playing Laura Jesson.  Her face spoke a thousand words as the guilt tore her apart and she fought with her inner, barely acknowledged desires. Stephen Beggs' Dr Harvey is dashing and handsome in his suit and hat and at times a little insistent.  We never see Dr Harvey's wife and so all our thoughts are with Laura and her turmoil.


Despite some first night technical hitches, the performances induced a few tears from a couple of unnamed audience members, overwrought by the emotional difficulty of the unplanned romantic interlude and it's final goodbye. Indeed it was heard to be said how easy it would be for something like this to happen, a testament to Coward's writing engaging even the most restrained audience members with Laura's predicament.

For me, by far the most poignant part of the play is when Laura's husband Fred (Mark Claney) says 'You've been a long way away... Thank you for coming back to me'. Despite his blandness and apparent disinterest, he has noticed the whole time that Laura's mind was on something else.